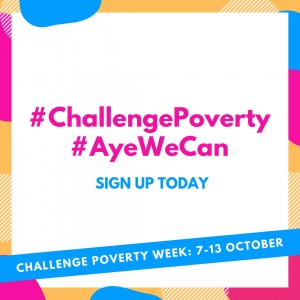 Following the decision not to retain Out of Hours services in Glenrothes, I have called on NHS Fife to ensure all residents continue to be supported in accessing available services in the region. It is extremely disappointing that Glenrothes will not have an Out of Hours service within the town and I understand people’s anger at this decision. Assurances must be provided to Glenrothes residents on the provision of free taxis as soon as possible to ensure those without transport can access services elsewhere in Fife.

I do welcome the news that overnight services will be provided in Dunfermline and Kirkcaldy, and that new arrangements will be in place in St Andrews. Fife residents have undergone months of uncertainty and it has taken far too long to reach this decision. The NHS board must act quickly to put the new arrangements in place and raise awareness of the changes. What we cannot see is any further delay or confusion.

At the core of these changes is a shortage of GPs and the knock-on effects are being felt across NHS services. Urgent action needs to be taken by the Scottish Government to increase GP numbers so services across Fife and Scotland can improve. 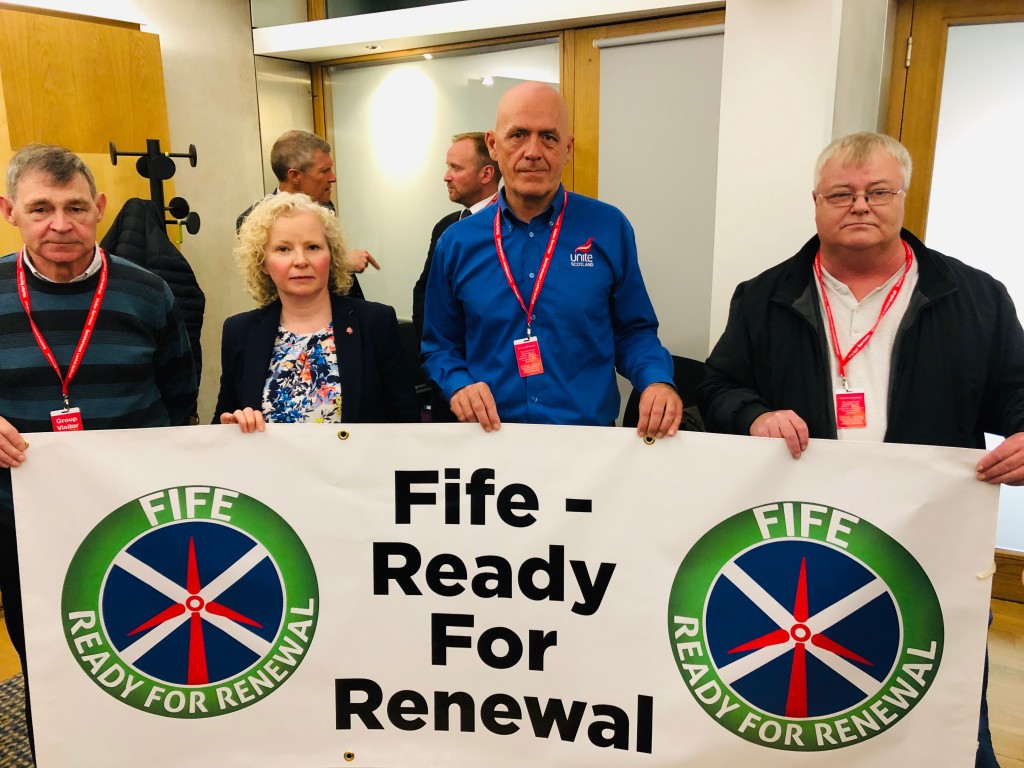 You can view my draft proposal and consultation on the Scottish Parliament website: http://www.parliament.scot/parliamentarybusin…/…/110169.aspx END_OF_DOCUMENT_TOKEN_TO_BE_REPLACED