Yesterday I was delighted to officially launch my campaign for the upcoming Scottish Parliament Election. I am asking voters in Kirkcaldy to put their trust in me to represent them as I have done as their regional MSP since 2007.

As someone who lives in the constituency and has had an office based in the area since I was first elected I understand the real change needed now.

This includes changes in our health services to ensure a better quality of care for all, support for our schools to close the attainment gap and for Fife College to be able to provide opportunities for all learners in their community.

Change is also needed to tackle nuisance behaviour in our streets and replace the not fit for purpose Kirkcaldy Sheriff Court with a state of the art Justice Centre. It is about delivering local jobs across the constituency, from Fife Energy Park and Levenmouth rail link, to Kirkcaldy High Street. 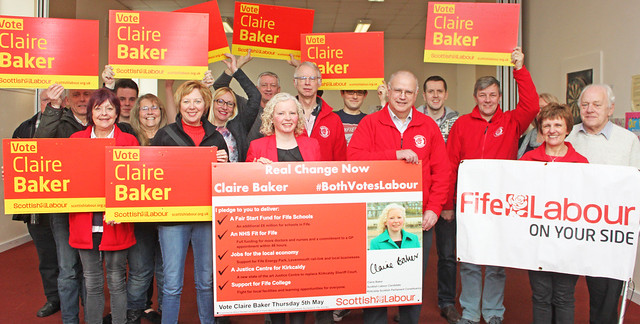 At yesterday’s launch I was joined by local party members at Glebe Park community centre in Kirkcaldy where I put forward my 5 pledges to achieve real change now in the constituency.

In the weeks leading up to the election I will be out campaigning one each one of these pledges and putting forward my positive message for a better Kirkcaldy.

I have represented the area since she I was first elected as a regional MSP in 2007.

In that time I have successfully campaigned against the anti-social behaviour on quad bikes within the constituency, for a new Post Office for Kirkcaldy and for affordable childcare for all.

I’ve also campaigned to close the Scottish Government’s UCG loophole in their fracking moratorium after exposing it in Parliament. I’ve pushed the Government to invest further funds for NHS Fife to meet a shortfall and raised the current GP crisis which has seen 8 practices in Kirkcaldy close their list to new patients.

Recently I’ve organised a cross party lobby of the Scottish Government to save jobs at BiFab and lobbied ScotRail for better rail services in Fife. 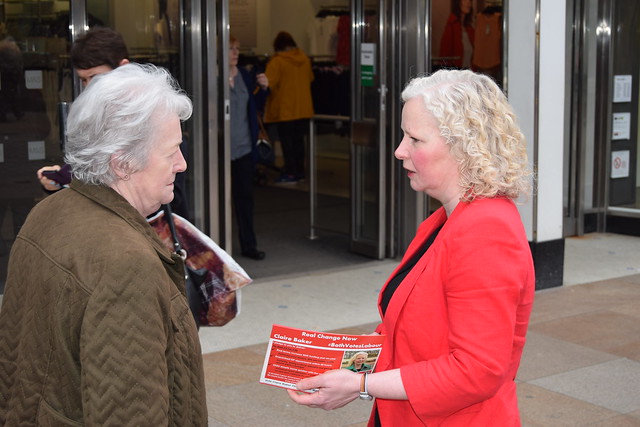 Despite what the polls might say there has yet to be a single vote cast in this election and I will be campaigning every day between now and the close of poll on Thursday the 5th of May to win this constituency and deliver on my pledges to the voters.

I am proud of Scottish Labour’s message as we head into this election. We campaigned for new powers to come to Holyrood and we now want to use them to end austerity and deliver a better Scotland.

That is why, on Thursday the 5th of May, I am urging voters across the constituency to use both their votes for Scottish Labour to end austerity and deliver real change now. 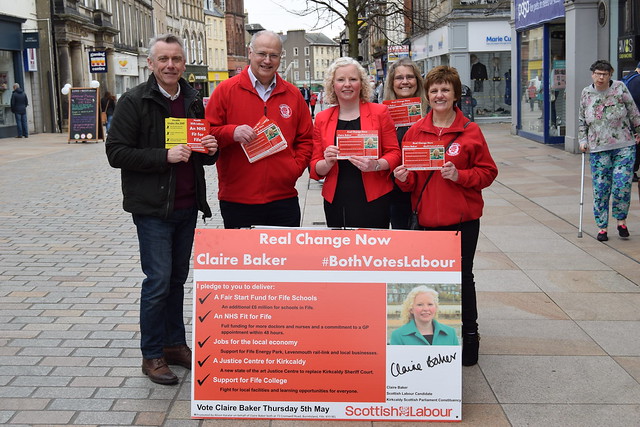