Today I held a meeting with concerned residents in Leven to discuss my campaign against anti-social behaviour on quad bikes in the wider region.

I was pleased to be joined by local Shelagh Cooper who has campaigned with me for action following the death of her dog after it was knocked down and killed. I was also joined by Police Scotland Community Inspector Tom Brown and local councillors Jim Young and Tom Adams.

I was also pleased that so many locals joined me during my roundtable to discuss their concerns about the dangerous and often illegal use of single operated vehicles in the area. 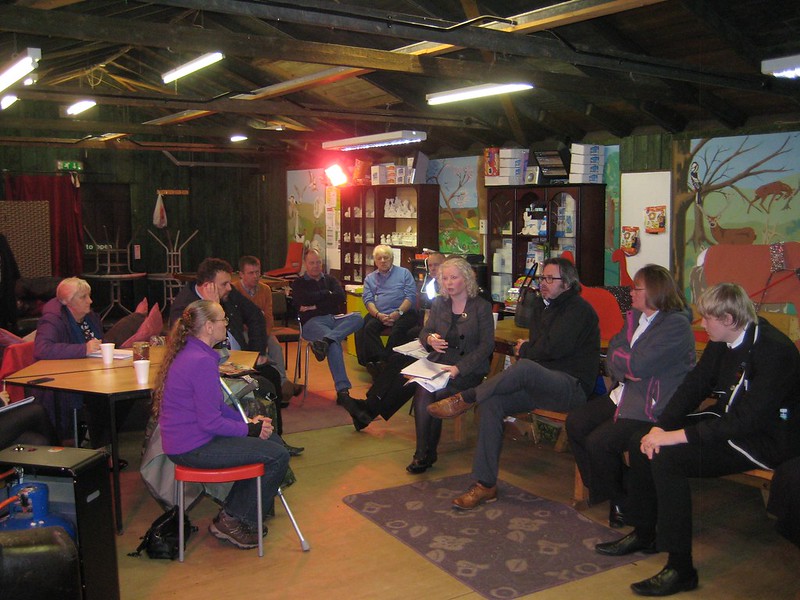 Anti-social behaviour on quad bikes and single person operated vehicles has blighted the area for some time, causing thousands of pounds worth of damage to local farms.

The case of Shelagh Cooper only underlines the dangers and tragic consequences of such anti-social behaviour and I hope that we can fully tackle the problem before any more incidents occur.

I set the meeting up to give the opportunity for locals to express their concerns directly with the police and I’d like to thank Community Inspector Tom Brown for turning up to listen and explain what action local police are taking.

The police have been acting locally and I commend them in their work seizing quad bikes and charging those responsible. I’ve been campaigning for some time in Parliament that the police have all the tools in their box to tackle this issue and I am pleased to see action being taken.

I’ve previously held a debate in the Scottish Parliament and have met with Police Scotland and the Scottish Government to call for action.

Figures released to me revealed that the theft of quad bikes and single person operated vehicles has more than doubled in Fife with last year bringing the highest total of thefts in Fife in the past 5 years. On average there is a quad bike theft once every 8 days in the Kingdom.

On the back of this meeting I will be writing to the Scottish Government to press the Minister on additional powers for the police and I will continue to push for the introduction of mandatory licensing. 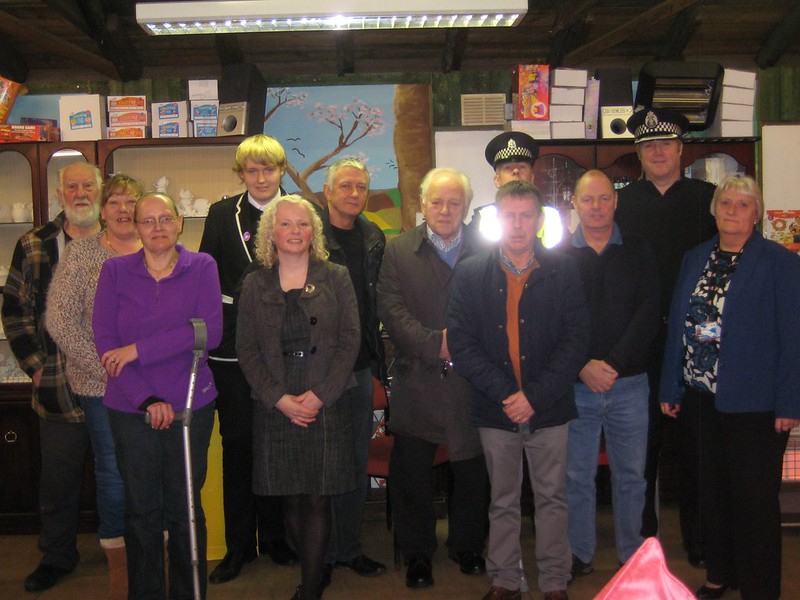