In my role in Scottish Labour’s shadow cabinet as our democracy spokesperson I lead on issues relating to the constitution and where power lies in Scotland.

That is why today I was at the Centre on Constitutional Change at the University of Edinburgh, where I gave evidence to the House of Lords Constitution Committee.

The committee chaired by Lord Lang of Monkton, the former Secretary of State for Scotland, is currently holding an inquiry into the Union and Devolution.

Previously the committee has held evidence sessions with leading academics on Scotland and our constitutional arrangements with Professor John Curtice and Professor Jim Gallagher on previous panels. 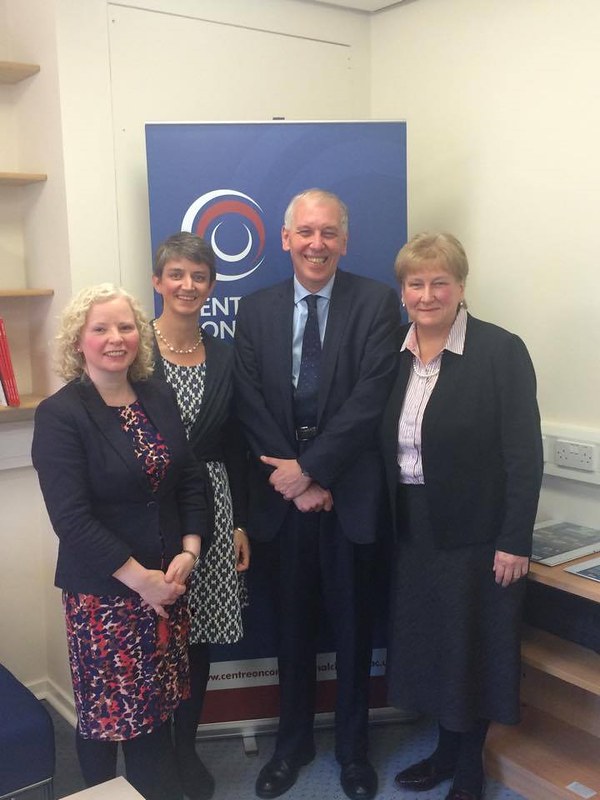 Questions focused on Scotland’s relationship with the UK, the devolution of further powers to the Scottish Parliament, fiscal redistribution and the impact of English votes on English laws.

Following the result of last year’s referendum and with further powers coming to the Scottish Parliament it is important that we continue to work positively and productively across the UK.

This goes beyond the question of whether Scotland should be independent or not to include our role in Europe, reform of local government and the House of Lords, even reform of how we vote.

I believe that power is best held in the hands of the many, not the few, in participation in our democracy, in accountability and transparency and in a Scotland where power is challenged from the bottom up.