I have called for better services during the Edinburgh Festival season following a weekend of complaints regarding ScotRail services from Fife to Edinburgh.

Over the weekend many commuters were left stranded in Edinburgh as they were turned away from trains that had reached full capacity.

Saturday saw the worst of the complaints as commuters were returning from Hibernian v Dunfermline at Easter Road and the Edinburgh festivals but many Fife services only ran with two carriages.

Whilst I appreciate that it can be difficult to gauge the number of commuters during any one weekend it is inevitable that during the Edinburgh festivals the number of passengers using Sctorail to go to and from the capital will rise. 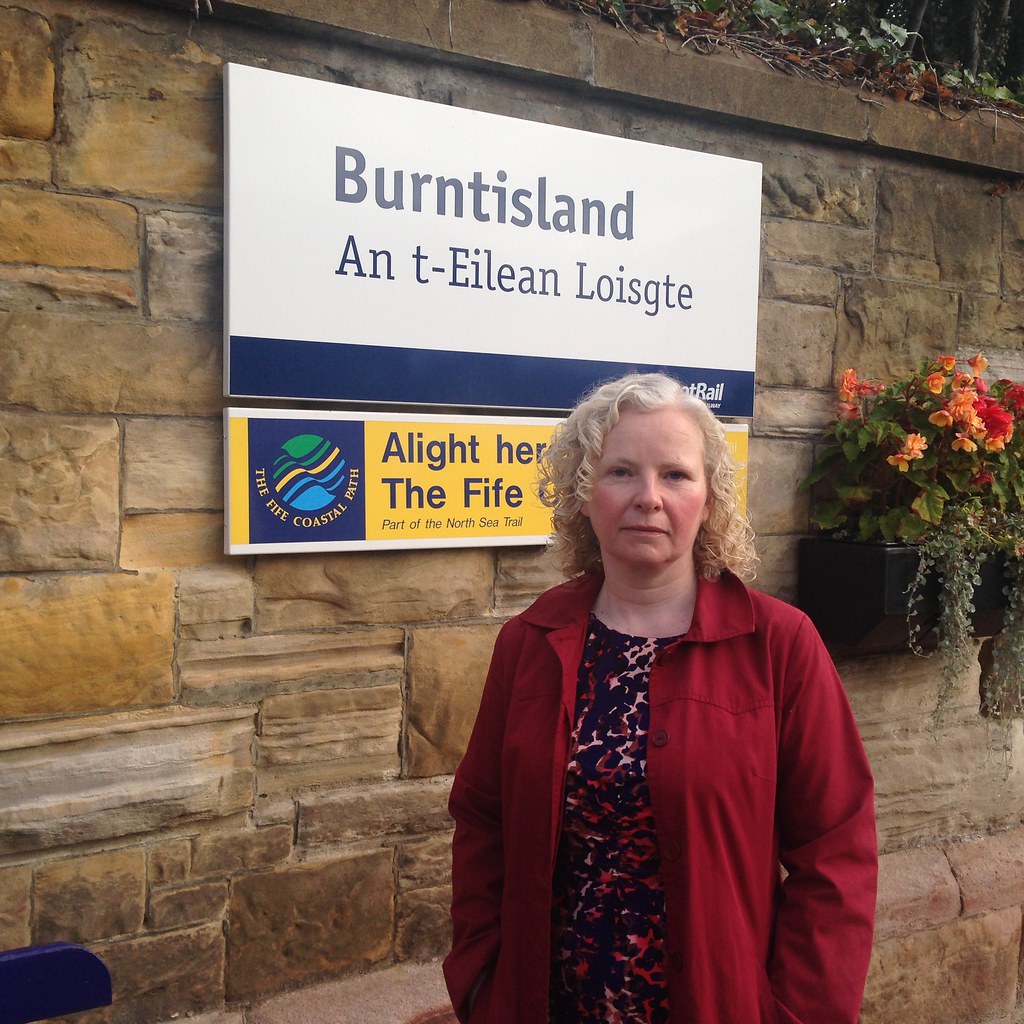 Coupled with the fact that we also had a Fife team playing in Edinburgh against a team who also has a strong Fife support, it is not unreasonable to expect ScotRail to adapt to cope with demand.

Instead we had commuters stranded on platforms, unable to get on already packed trains. Two carriages are simply not enough to meet such demand.

Earlier this month I was successful in my campaign for extra carriages during weekday peak time services. Following that good news, it was disappointing to once again receive a number of complaints about the service, this time regarding the weekend service.

ScotRail must be anticipating busy periods and must ensure that during the duration of the Edinburgh Festivals, Fife commuters are not once again being left stranded due to a lack of capacity.