New figures have revealed that we are seeing year on year decreases in Scottish Government funding for the NHS to tackle childhood obesity. Meanwhile figures show that too many children are going to school at risk of becoming obese or overweight.

Recent figures show that in 2015, 15% of children aged between 2 and 15 were at risk of suffering from obesity, with a further 13% at risk of being classified as overweight.

ISD Scotland have reported that the number of children in Primary 1 at risk of obesity and overweight in Fife and Tayside exceeds the national average.

Despite this, NHS Fife and NHS Tayside have both seen a cut of almost 7% between 2012 and 2016, whilst NHS Forth Valley has seen a cut of 5.5% over the same period. 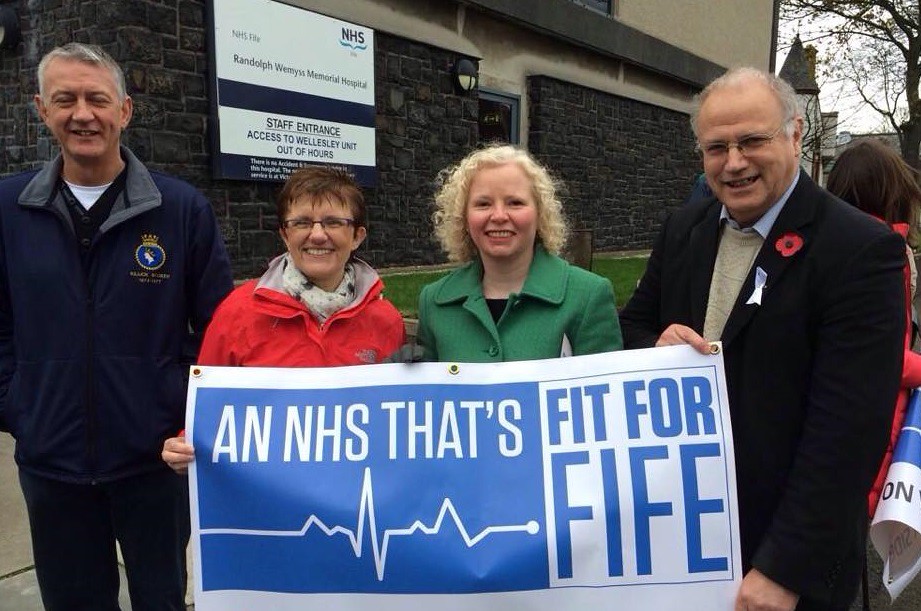 Investing in schemes to tackle childhood obesity is smart spending for the future of our health service. However short-sighted SNP cuts will just cost our NHS more in the long-term as hospitals have to treat illness associated with obesity.

We know our NHS isn’t getting the resources it needs from the Scottish Government, but this suggest the government’s priorities on spending are all wrong.

With communities and health boards still having to tackle childhood obesity the SNP Government have decided against taking decisive action and have instead cut specific funding.

This shows exactly how the SNP are mismanaging our NHS with sticking plaster solutions rather than delivering on a long-term plan to tackle childhood obesity in Mid Scotland and Fife.