Over the weekend I was delighted to launch my pamphlet celebrating the work of the famous Fife politician Jennie Lee at well-attended events at the Lochgelly Institute and Edinburgh University.

Launching the pamphlet in Jennie Lee’s hometown and also at her old university, it was great to be able to count on the support of so many people that still love and appreciate all that she has done for arts and the Labour movement. 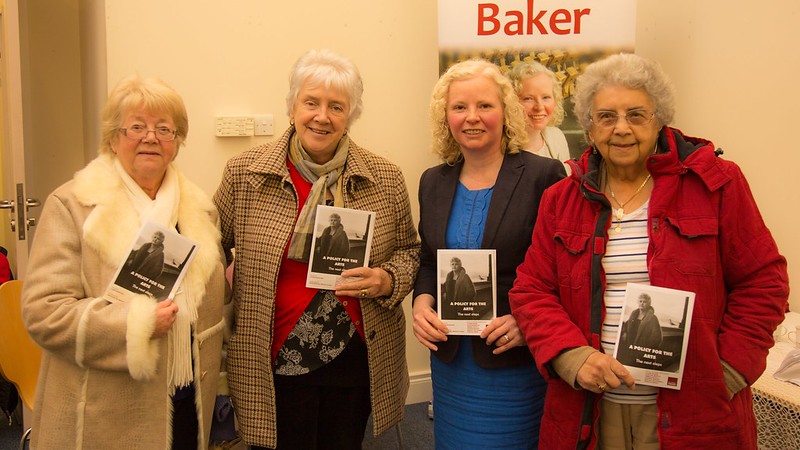 As someone who has grown up in Fife I know all about the work of Jennie Lee and the respect held for her by those who knew her. That is why I was determined to mark the 50th anniversary of her ground-breaking white paper.

Her story is a great one to tell. Like Jennie, I am a former pupil of Beath High School and I was delighted to be joined by the headteacher and senior pupils as well as pupils from Benarty Primary School keen to learn about Jennie Lee.

I was also delighted that Kevin Sayers from Fife Council was able to come along and talk about the work Fife Council is undertaking with community groups to recognise Jennie’s legacy in the upcoming years.

Jennie Lee is an inspirational figure for young people in the Fife area and I am pleased that my pamphlet kick starts recognition of her work. 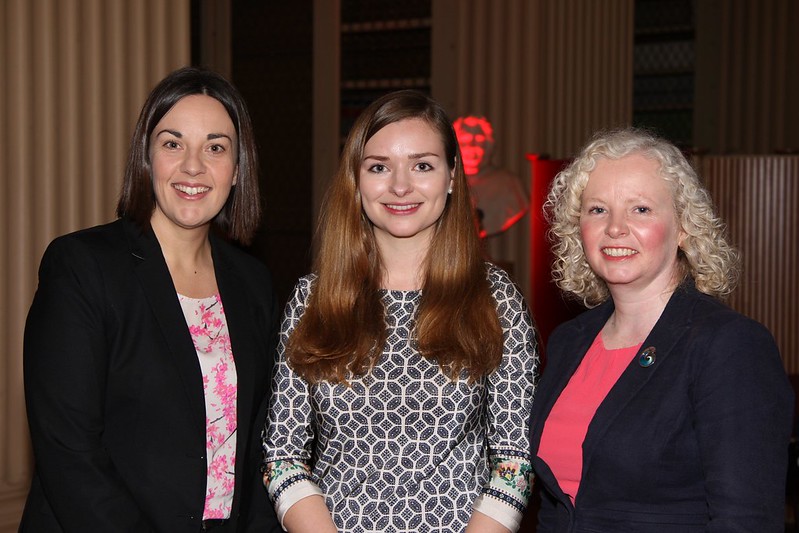 The pamphlet, entitled “a policy for the arts; the next steps”, and produced in collaboration with Scottish Fabians, celebrates the 50th anniversary of Jennie Lee’s famous White Paper for the arts.

It includes articles from myself, Dr Bridget McConnell CBE, who previously worked for Fife Council and is now Chief Executive of Glasgow Life and former Rector of the University of St Andrews Alistair Moffat, amongst other leading cultural thinkers in Scotland.

Jennie Lee was born and raised in Lochgelly before becoming a Labour Member of Parliament, firstly for North Lanarkshire (1929-1931) and then for Cannock in England (1945-1970).

Jennie Lee became the UK’s first ever Minister for the Arts in the Labour Government led by the Prime Minister Harold Wilson. She produced the first ever white paper for the Arts entitled “A policy for the arts; the first steps” before going on to deliver the Open University.

As the UK’s first ever Minister for the Arts Jennie Lee changed how arts and culture was perceived by the establishment and the country as a whole, ensuring that its enjoyment was both experienced and delivered by all and not just those that could afford it.

In the 50 years since the publication of the White Paper arts policy has taken many steps forward and it is important that we continue to look to the future and the next 50 years.

I was therefore delighted to be joined by leading cultural thinkers in Scotland in writing my pamphlet and looking at the future for the arts in Scotland, particularly around delivery, funding, culture and identity. 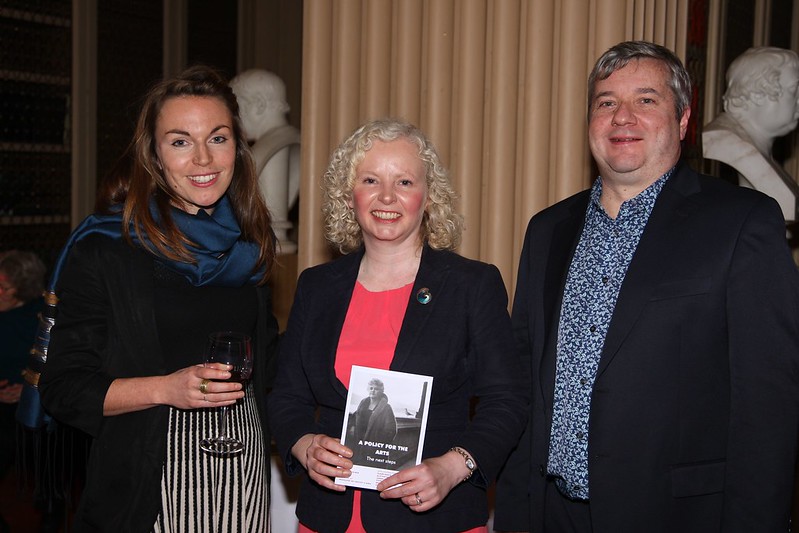 Involvement in the arts is still too closely linked to age, health and social standing with those poor, disabled or older less likely to be involved. Changing this is one of the biggest challenges facing policy makers in the years ahead and we must work to overcome them.

Art is about our well-being and who we are. You only have to look at some of the great work being undertaken in Fife to see the success art can make to peoples life.