Great news for workers at BiFab today as it has been announced that Canadian company DF Barnes has secured the future of the yards in Methil, Burntisland and Arnish.

This is testimony to the commitment, attitude and effort of the workforce and trade unions which has been nothing short of exemplary in a time of great uncertainty for the company.

As the full details of the deal emerge we need to ensure that as much of the existing workforce as possible are able to remain in their roles, whilst growing the company to ensure those that lost their jobs are offered opportunities to return.

This must be the next step in cementing the long term future of BiFab and the yards. We now have the opportunity to put BiFab at the heart of Scotland’s renewable sector whilst competing in a worldwide market. This will hopefully secure much needed jobs for the local economy.

Throughout my time as a local MSP I have been fully supportive of the yards and the workers. I hope to meet with representatives from DF Barnes at the earliest opportunity, hear about their plans for the future and offer any support I can in securing new contracts.

You can read the full text of the letter below: END_OF_DOCUMENT_TOKEN_TO_BE_REPLACED 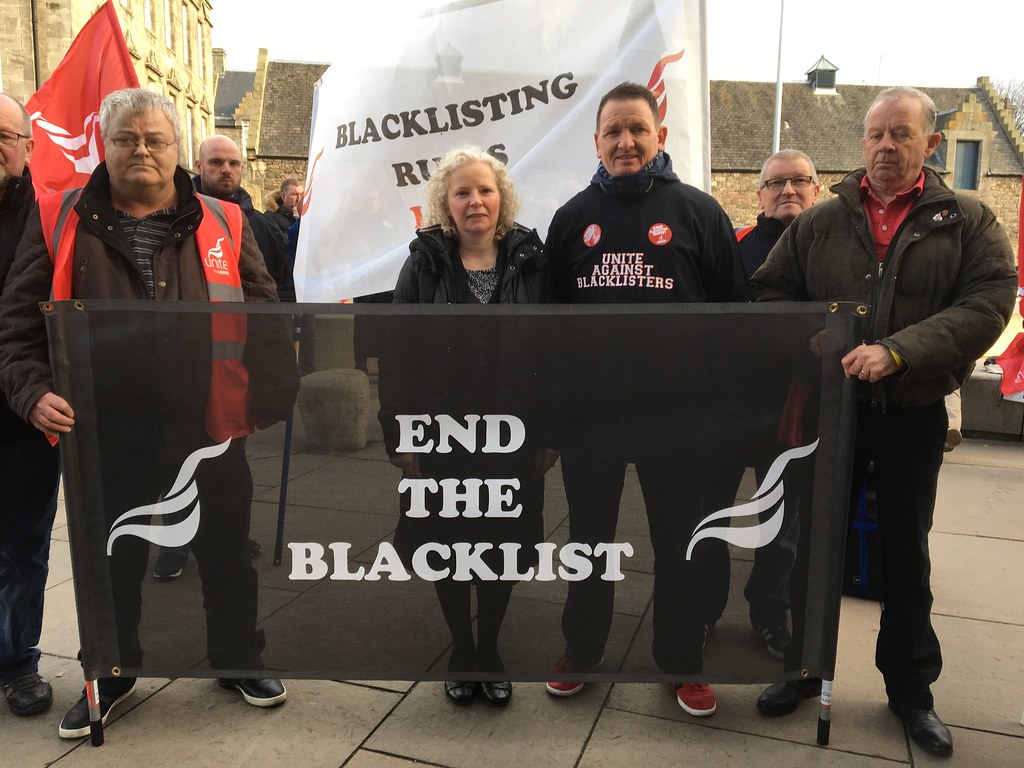 I am disappointed at the lack of clarity on the Scottish Government’s stance on this issue, with the reluctance to launch an inquiry into blacklisting. Our workers deserve full justice and to have their voices heard. END_OF_DOCUMENT_TOKEN_TO_BE_REPLACED

In 2012 a consultation document from the Scottish Court Services that led to the closure of local courts across Scotland highlighted the need for change in Kirkcaldy. END_OF_DOCUMENT_TOKEN_TO_BE_REPLACED

I’ve called for the Scottish Government to stop ignoring Fife commuters after they have launched a consultation on a Rail Infrastructure Strategy.

The Government are holding workshops across the country but despite the strong case and campaign for Levenmouth rail link, the calls for a train stations at Newburgh, and complaints regarding overcrowding, unfair prices and lack of carriages, one will not take place in Fife.

The Government release states that these workshops will “reflect all distinct routes and markets that Scotland’s railways serve…and understand the needs and priorities of rail customers in those areas.” Fife’s voice must be heard.

Fife has been short changed for far too long and can no longer be ignored by the Government and ScotRail. The irony that locals will have to get a train to go to a workshop will not be lost on commuters.

That is why I have written to the Transport Minister calling for a workshop in Fife. Commuters and campaigners deserve to have their say on the future of rail in Scotland.

Passengers across Mid Scotland and Fife are fed up with overpriced, overcrowded and unreliable trains.

Despite this, fares are due to rise in January. That is why Scottish Labour is calling for a fares freeze. After weeks of misery, people across the region deserve a better deal.

If you agree with us and back our plan then you can sign Scottish Labour’s petition below:

Recently I met with the Transport Minister and Transport Scotland where I once again called for the re-introduction of Levenmouth Rail Link.

I’ve been campaigning for its re-introduction since I was first elected in 2007 and was pleased that my lobbying resulted in it being included in Scottish Labour’s manifesto ahead of last year’s election.

However there is still much work to be done and recently I also took part in a local conference with Levenmouth Rail Campaign, Fife Council and opposition politicians, which you can read about on Fife Today.

I look forward to working together as we continue to campaign for its re-introduction. 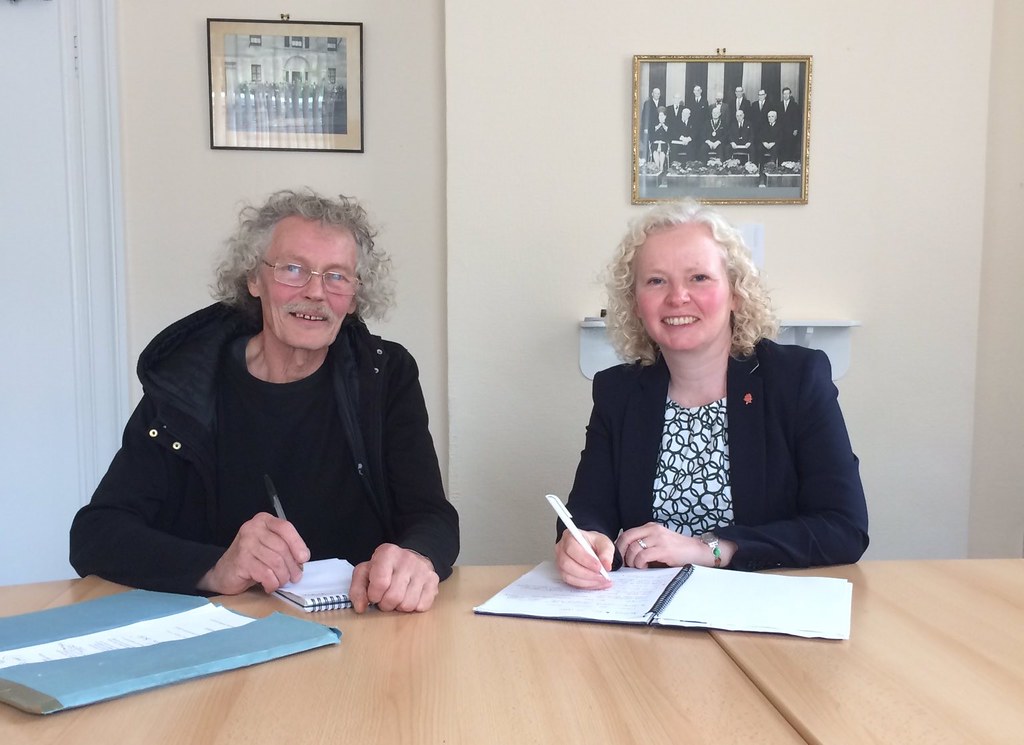 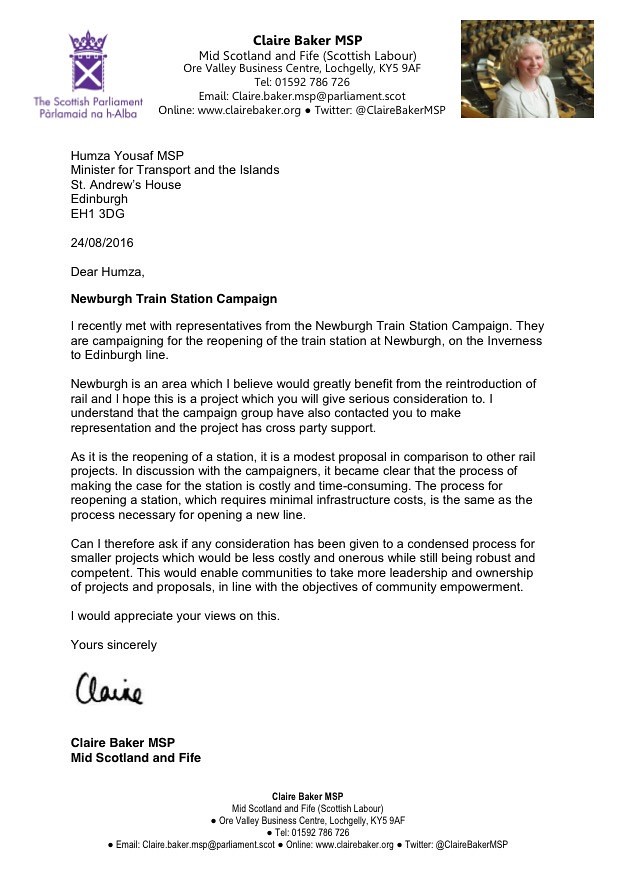